ANAHEIM, CALIF — Anaheim City Councilwoman Kris Murray has been endorsed by the Anaheim Chamber of Commerce in her run for Orange County Supervisor.

“Kris Murray is the best qualified and most experienced candidate to replace Todd Spitzer on the Board of Supervisors and will be an exceptional board member,” said Todd Ament, CEO of Anaheim Chamber.
The third district Supervisor seat will be open at the first of the year as a result of Supervisor Todd Spitzer being elected as Orange County District Attorney last week.  Murray announced her candidacy last week and is the leading candidate to replace Spitzer.

“The Orange County business community is a huge part of my winning coalition,” said Murray.  “My record of working with them to bring jobs to the area and work closely with small businesses is something I am extremely proud of doing for our community.”

While serving on the Anaheim City Council, Murray spearheaded policies that brought $6 billion in development projects that have brought economic benefits to Orange County and will continue for generations to come.
These projects include expansion of the Anaheim Convention Center — ensuring its place as the largest convention center on the West Coast — new four-diamond hotels, and the largest and most ambitious expansion of Walt Disney’s original theme park, Disneyland Park, with Star Wars: Galaxy’s Edge opening in 2019.

Murray’s leadership helped create thousands of skilled jobs in Anaheim and generated hundreds of millions in new city and county revenue — money that supports police, fire and vital community services supporting for residents.
When residents across Orange County were faced with difficult decisions on raising the sales tax they pay, Murray’s leadership in Anaheim has helped keep local taxes and fees low by looking to economic development to fund the services residents expect and deserve.

Murray and her husband Steve love their community and are raising their family in Orange County. They are small business owners and live in Anaheim Hills with their son Garrett and two rescue dogs, Bailey and Copper. The Murray’s spend family time volunteering at Seneca OC serving at-risk foster children, Boy Scouts, Little League, Anaheim Hills Community Council and at their son’s school. 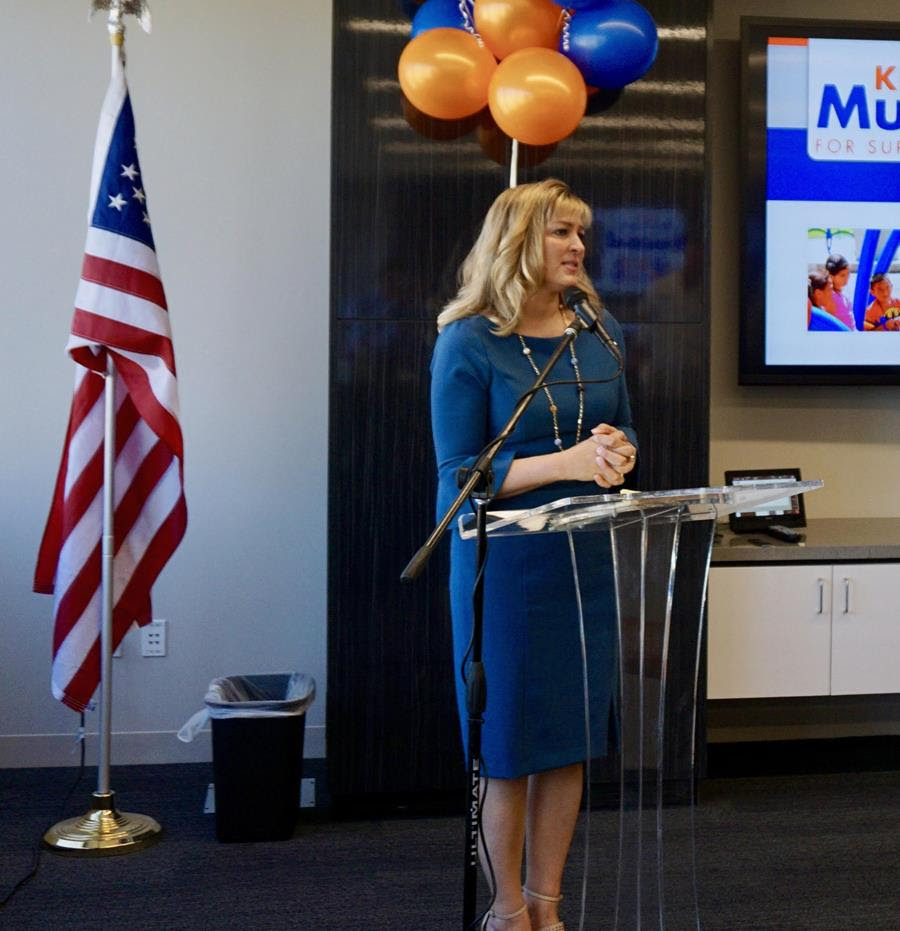 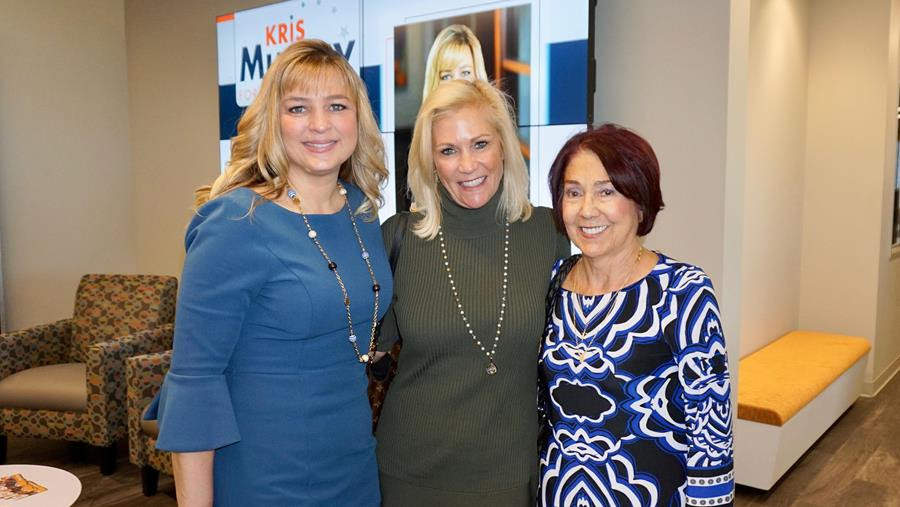 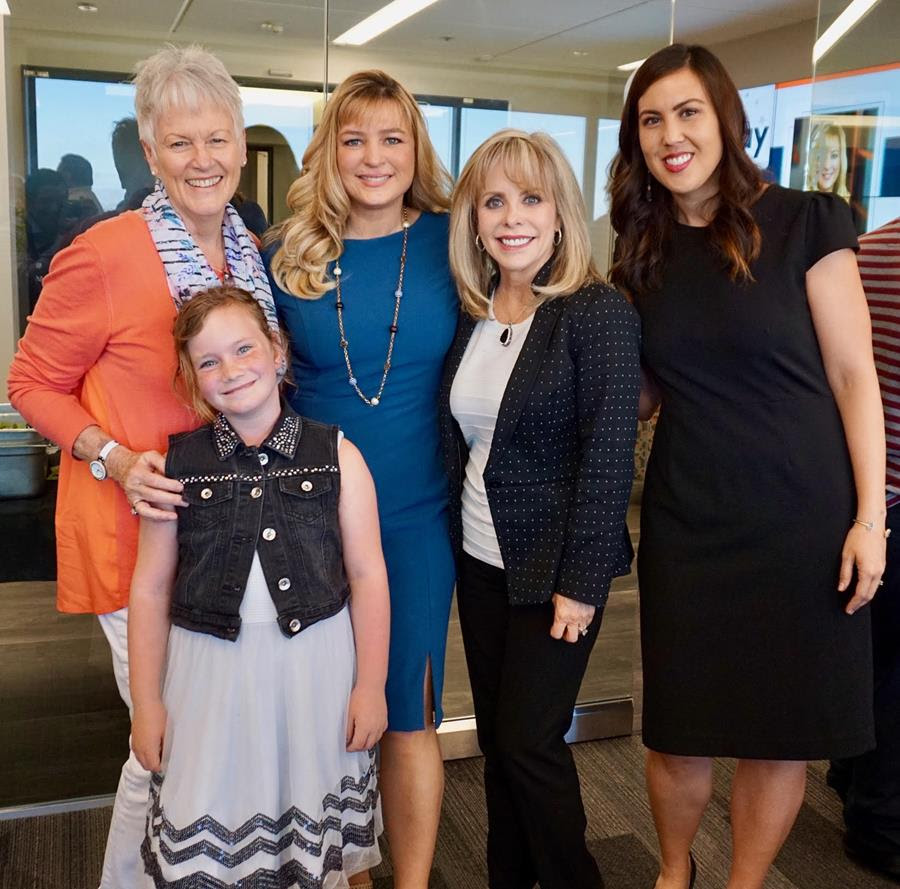 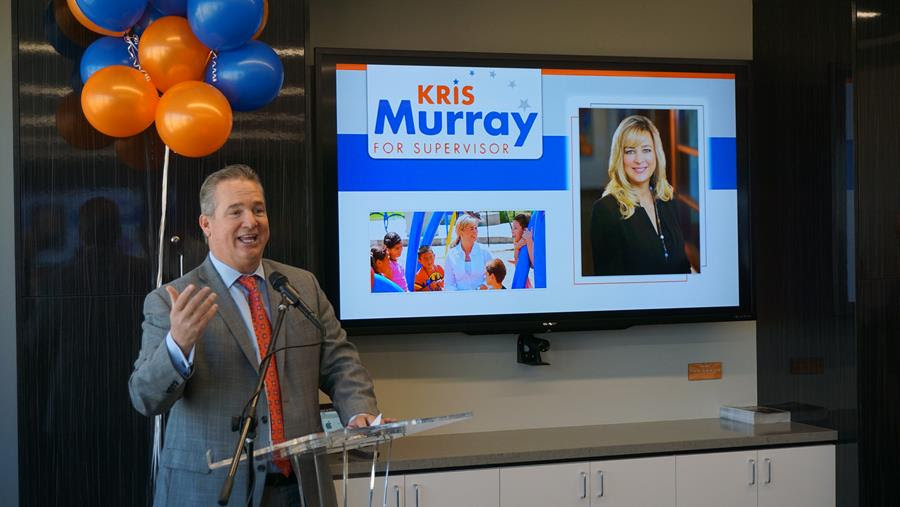 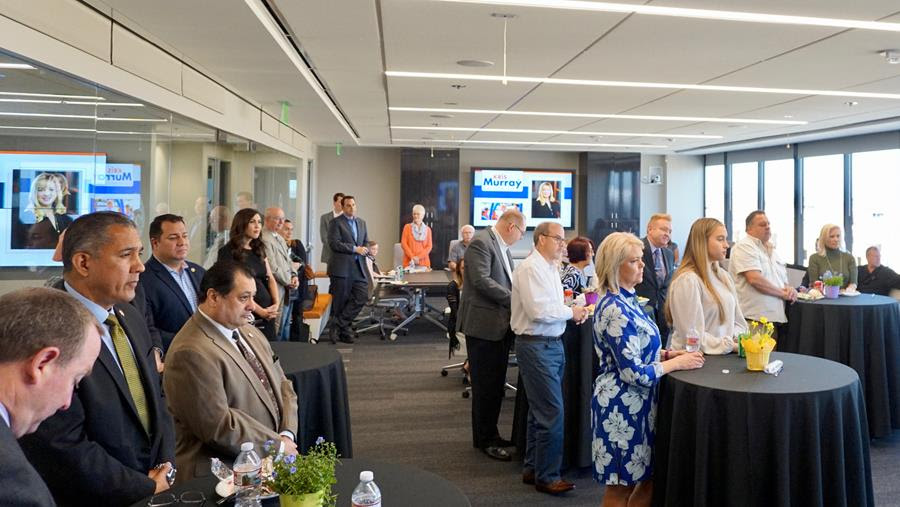